It is said that no one comes here by accident.
That the island attracts only those who should be here.
Porto Santo is an endless summer, expanse of crystal, turquoise ocean and perhaps one of the most golden beaches in the world.
It is also a visit to the culinary heaven of sensations, evenings with the taste of exquisite vine, juicy watermelons and ripe fig.
Walks along the ocean, morning coffee with view of rising sun, but also silence which we won’t find in any city.

Porto Santo is also a challenge.

The mountain peaks will make you fill the thrill.
Viewpoints will stun with the prospect of a paradisiacal landscape, and unhurried bike trips will help you to get to know the island from a new perspective.
But there is something else, something no tourist knows.
This island will make you slow down, start breathing deeply.
After first days of your stay you will notice that you have started to walk calmer.
The flowers start to smell nicer, the golden sun reflects in black coffee, and you start to remember what really matters in life and how much more is still worth exploring…

(yes, THAT Christopher Columbus) who used to live here, understood this. Till this day we don’t know if he came here lured by the island’s famous beauty, or in commercial purposes, but we know the fact that here started his new way of life – discovering new lands. However it was, it is worth to visit Christopher’s house, which now functions as a museum. You can find there lots of documents, portraits, maps, and parts of historic three-master. Awakens imagination?

It’s only the beginning.

After two, maybe three days you will stop asking about the Wi-Fi password in every restaurant you visit.
There will be a moment where you just sit and enjoy a cup of coffee.
The moment in which you will allow yourself not to ask.
You will not be interested in fresh news from Poland and world, nor Instagram photos of people which in reality you don’t know.
You will focus on true, deep laugh of old islanders.
You need to know that here people laugh a lot.
They laugh because the life on island is easy, unpolluted by possession needs or rush.
You will notice shortly that you become a part of this diverse community, when suddenly you feel someone’s hand on your shoulder.
You will think “Do I know him?”.
No, you don’t.
Neither does he.
But you are connected by sun, carelessness, golden sand and deepness of ocean.
That is how life is on the island.

Why worry, if the

sun will rise tomorrow?
It’s best to watch it from one of island’s peaks (dreams?).
It will slowly emerge from the ocean, slowly illuminate the landscape, so that after a while a great golden ball will pave the way for sailors ...
Although "trekking" does not sound particularly romantic, it is worth paying attention to the "king" part and maybe you can become the king of the island for a while?
Mature greenery of Pico do Castello, from which peak extends amazing view?
Maybe high serpentine curves of Pico da Juliana?
And Pico do Facho, proudly standing highest peak of the island, which once was lookout, now viewpoint.
Pico do Gandaia, Pico do Maçarico, Pico Ana Fereira it’s only some of the picturesque peaks.
Some say that during the night you can hear the voice of fado singers….

But each medal has two sides.
Since we have been to peaks, let’s see the bottom.
It doesn’t sound great, we know.
But – ocean floor around Porto Santo hides many secrets.
It brings lots of divers from around the world. Rich ocean flora and fauna meet the expectations of the most experienced divers.
The braver ones admire the wreckage of the Madeirense ship located off the islands coast.

The sand of Porto Santo should be regarded as the eighth wonder of the world.
Its color cannot be compared with any of other beaches.

It shimmers, sparkles, it is iridescent.
It is like a precious stone – with each look it seems different, as if it is deceiving us, as if it is trying to fool us...
Enormous beaches of the island are covered with sand of coral origin, hence their color, texture and unusual a little magical, a little healing properties.
It smoothes the skin, relaxes and curates, allowing us, as is often said, to bask as if there is no tomorrow.

Windswept Porto Santo is also a clear, clean air that is worth enjoying. Forget about the smog, forget the polluted urban landscape. The residents take care of this treasure extremely.
Suffice to say that Porto Santo is slowly becoming the cradle of renewable energy and is switching to electric cars.

Porto Santo, as has already been mentioned, is above all a calm climate, an overwhelming aura of peace, silence that is only interrupted by the sound of ocean waves.
Porto Santo is also lots of hospitable small settlements and a colorful (though not noisy) capital – Vila Baleira, the most populated part of the island.
It is here that you will taste Portuguese specialties, healthy fish, juicy fruits and aromatic herbs.

The island is considered one of the last parts of Europe, which has not been reached by mass tourism. Why?
Well, because the Portuguese are reluctant to share Porto Santo.
They want to have it for themselves.
Neighboring superstar Madeira?
Yes, a gem.
Porto Santo?
A precious gem. 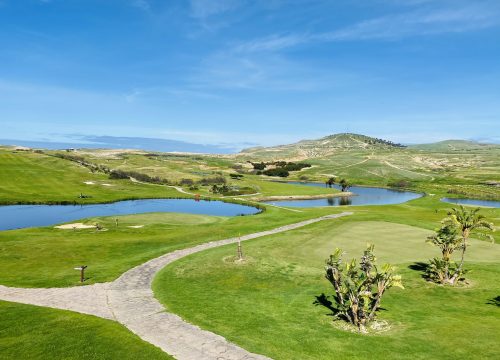 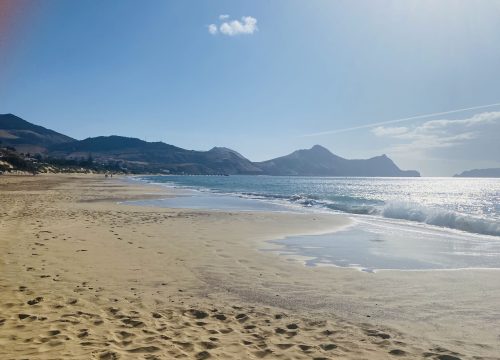 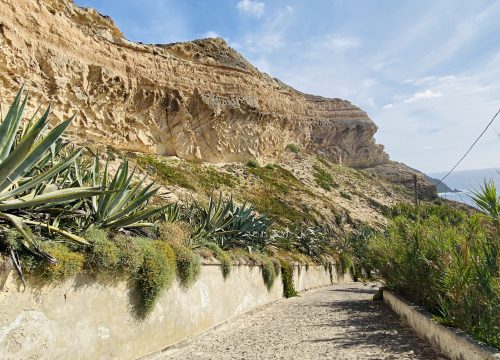 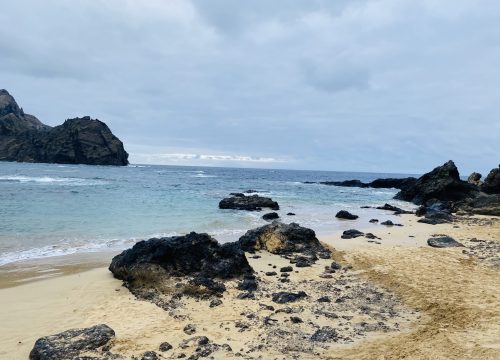 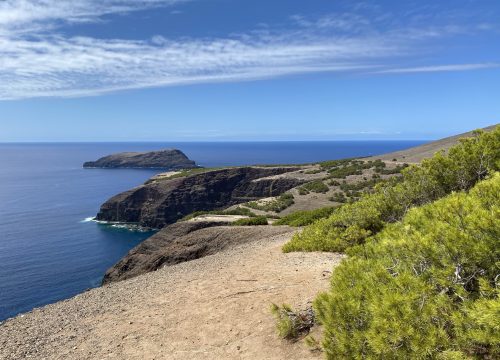 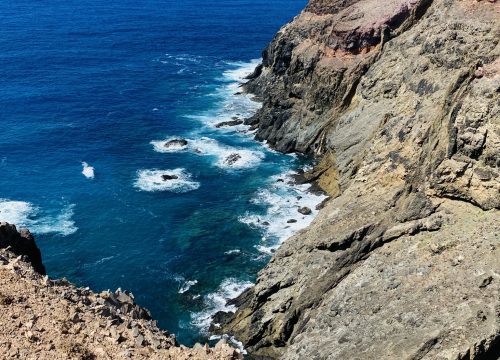 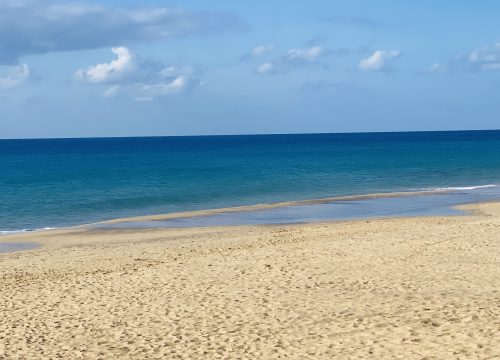 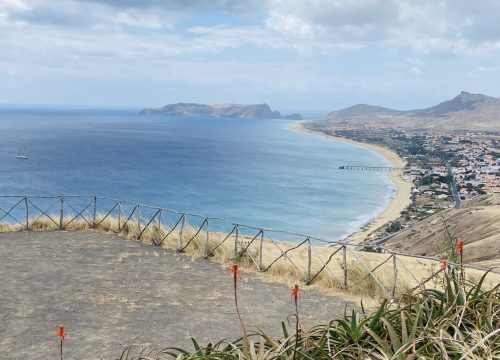